In the industrial town of Payas, overlooking the Mediterranean coast is a beautiful fortified complex made up of castles, a mosque, a Turkish Bath, a covered market, and a fortified inn. The sprawling complex is one of the best-preserved examples of this type of Ottoman architecture.

The complex is made up of three primary parts: Payas Castle, Demon Tower, and the Sokullu Mehmet Pasha Caravanserai complex. 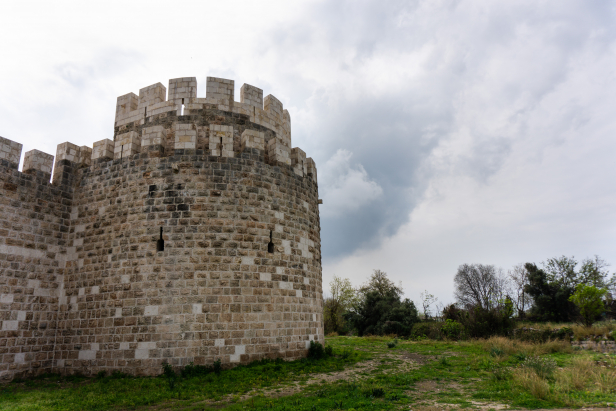 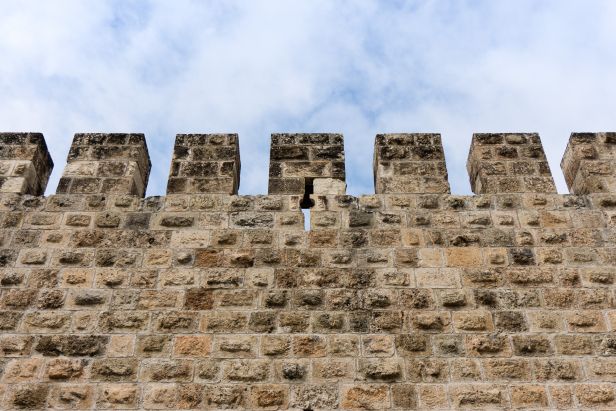 Payas Castle, which is rather unique compared to most castles found in Turkey, was originally built by the Genoese as a seven-towered castle surrounded by a deep moat. The castle was given by the Genoese to the Knights Templar when the region came under Crusader control. A few centuries after the demise of the crusader kingdoms, the region came under the control of the Ottomans who rebuilt the castle when they built the neighboring Caravanserai in the 1500’s.

Unfortunately, the inner parts of the castle are closed to visitors with access restricted to the gate house and the grounds between the moat and the foot of the castle walls. 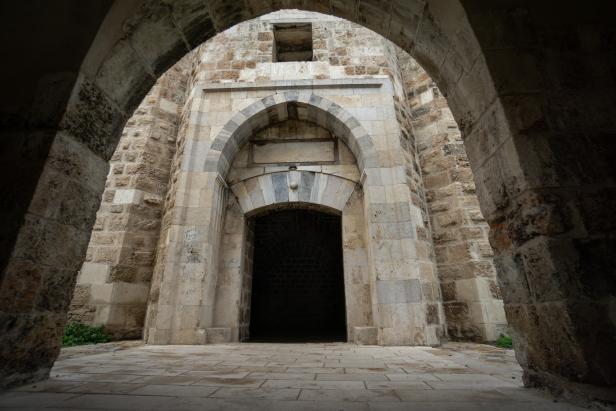 The second, and largest part of the complex is the Sokullu Mehmet Pasha Caravanserai, a massive fortified inn built in 1574 to serve the needs of travellers. The caravanserai was designed by Mimar Sinan and commissioned and funded by Sokullu Mehmet Pasha at the strategic point where the Hajj road to Mecca diverted from the trade routes to Aleppo, Central Asia and beyond. The complex was built to house travellers and keep them and their goods safe as well as to provide a place to wash, worship, and even do business. 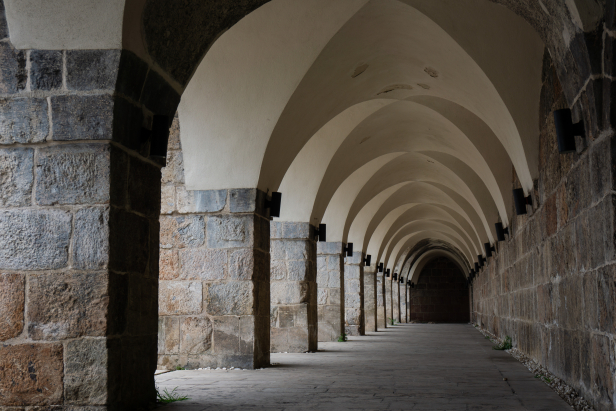 The mosque, referred to as Sarı Selim Mosque, is a small, though finely built building mentioned in the travel journals of Evliya Chelebi, the Ottoman Marco Polo, who passed through here nearly 500 years ago. The massive 350-year-old olive tree which sits in the mosque courtyard is impossible to miss. The ancient tree produces 300 kgs of olives every year, though the claim that it’s the oldest fruit-bearing olive tree in the world is completely unfounded. 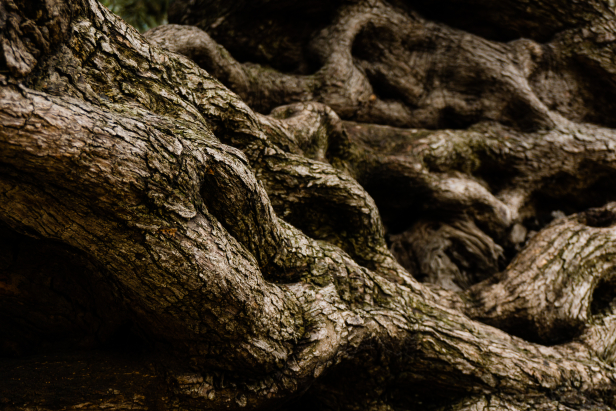 Interestingly, the Caravanserai portion of the complex is now being used by the local government as office space. While this doesn’t sound that great, they’ve maintained the historic nature of the place and filled a historic building with people going about their everyday tasks, giving it a rather attractive, living history feel. The covered market with its massive vault is being used as business space for local women who have opened up cafes, restaurants, and other shops.

A little way apart from Payas Castle and the caravanserai is a small fortress known as Demon Tower (Cin Kule). It was built three years after Sokullu Mehmet Pasha Caravanserai to protect the harbour which became the site of a new Ottoman shipyard used to begin the invasion of Cyprus. Today the tower has lost some of its old charm and has been restored and turned into a nice little café.

The Town of Payas sits 83 kms north of Antakya right along the D817 highway connecting Antakya to Osmaniye, Adana, and the rest of Turkey. Once you’re in the town you can easily follow the brown signs marked Payas Castle to the site.

Regular bus service runs along the D817 between the major town of Iskenderun and Payas.

As Payas sits on the main highway connecting Antakya to the rest of Turkey, there are a number of basic but clean hotels in the town itself. Iskenderun, with its beautiful seaside walks and fish shops is only 24 kms south on the D817 highway and has quite a few options for accommodation. The city of Antakya being the largest has the most but is 83 kms away.

Just a few kilometres to the north, near the modern town of Dörtyol, is the ancient site of one of histories most legendary conflicts. Somwhere along the small rivers that flow through the area, Alexander the Great and his army of 35,000 Macedonians defeated the Persian King Darius and his army of 100,000. This battle was a death stroke to the Persian empire, and gave victory to the Greeks who had been battling the Persian empire for generations. While the rough area is known, the exact site of the battle is not.

Planning on visiting Payas Castle? Make sure to check out what other sights are in the region!